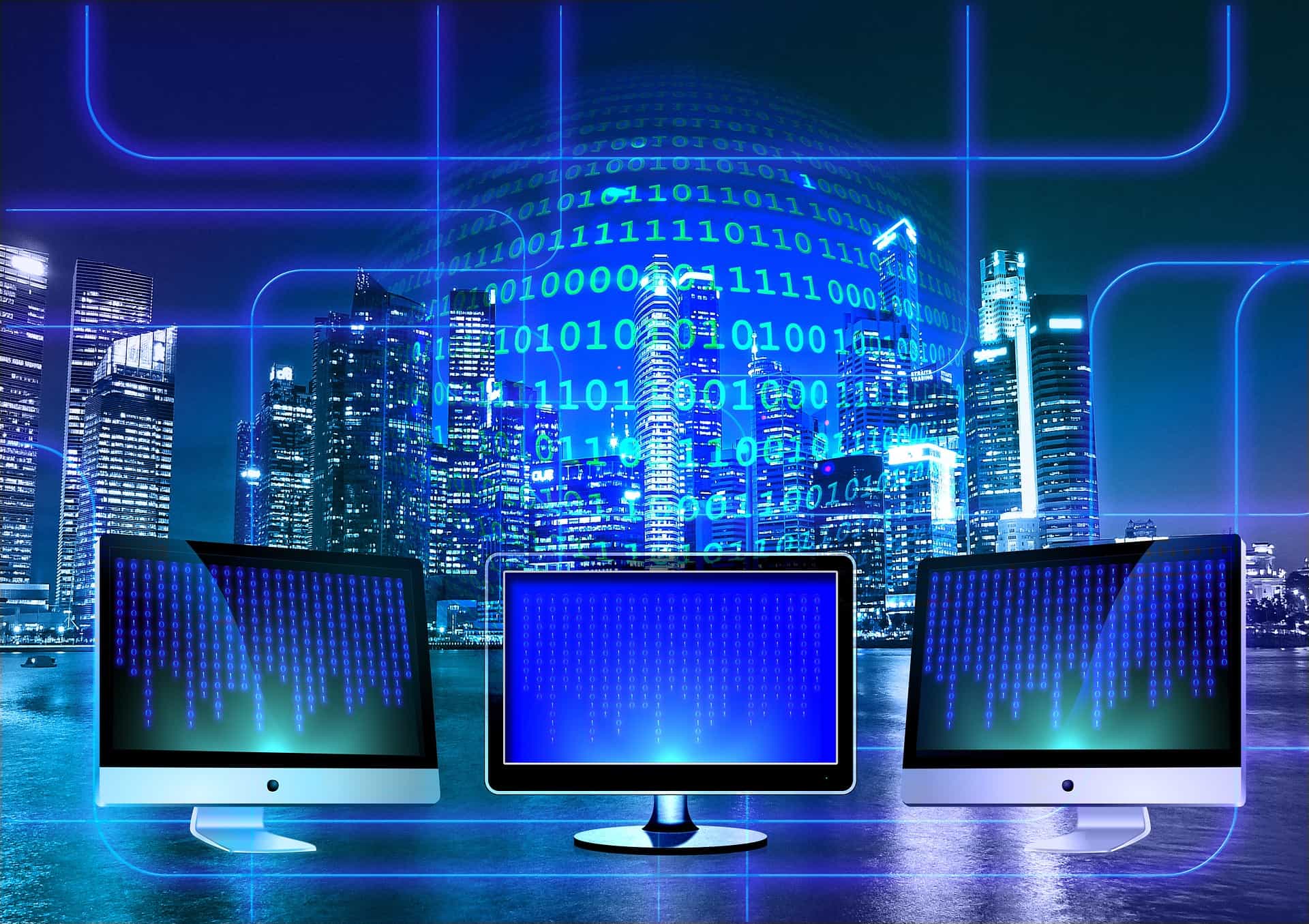 Industrial Competition in the Digital Age

In the capitalist economy that has always been such an integral part of American society, it is no secret that the rich often get richer while the poor get poorer over time. The unfortunate truth of this situation is compounded by the fact that large businesses often gain the upper hand over small ones by paying for advantages that the small and midsize businesses simply cannot afford. As a result, anti-trust laws and big business regulations have been put in place to ensure that smaller businesses still have a fighting chance at making money. The rise of the internet has allowed small businesses that were not previously able to compete with bigger firms in advertisement, outreach, and accessibility to come closer to equality with their bigger competitors; rather than spending millions of dollars on trying to get the word out about a product to consumers, a small business owner with a little knowledge about the web now stood a chance against mega-corporations that previously overshadowed his or her company in trying to reach potential customers. Not surprisingly, however, big companies soon figured out ways that they could again begin to eclipse their competitors, and their attempts to re-monopolize the economy created a need for a new type of regulation called net neutrality. But President Donald Trump’s net neutrality policy could threaten to change the nature of the American internet by taking away the equality between small and large businesses that currently exists on the worldwide web.

What is Net Neutrality?

Not surprisingly, the profiteering companies that control access to the internet, known as ISPs (internet service providers), are willing to give advantages to the companies that pay them the most. This means that a person using a given ISP might have quicker load times on one website versus another because the first site paid more. Because smaller businesses simply do not have the money to throw millions of dollars at ISPs for faster load times on their websites, this puts them at an inherent disadvantage. Net neutrality is the idea that ISPs should not be able to give boosts to websites that pay them for better service than others, serving as a sort of anti-trust regulation on the internet; large, multinational companies that want to beat down or overtake the little businesses around America will have a harder time doing so if they are not promoted by ISPs. In this way, the best definition of net neutrality is a regulation that enforces free speech on the internet. Net neutrality laws say that ISPs must treat websites and businesses of all sizes in an entirely equal fashion, meaning that small businesses have a shot at outperforming large corporations online.

With the future of American small business in mind, former president Barack Obama implemented what are known as “Common Carrier Laws” during his second presidency that hoped to create net neutrality on the American internet. As the current president has put much emphasis on the deregulation of American business, however, it is no surprise Trump’s net neutrality policy includes reducing the restrictions that currently hold back large businesses from battling over internet supremacy.

His first move in this direction was to appoint Ajit Pai to fill the position of FC chairman. Not only has Pai said explicitly that he is “anti-regulation, pro merger,” but he also served as an attorney for Verizon Wireless, a company that undoubtedly has a stake in the net neutrality game. Pai’s argument is that even though the regulation of competition on the internet might benefit small companies, the individuals who are being harmed the most by net neutrality are actually those making the least money. He also claims that the United States has missed out on over $5 billion in investing opportunities and 75,000 jobs as a result of the strict regulation that currently keeps digital capitalists at bay. The document that gives strength to the idea of net neutrality is called Title II, and Pai intends on disposing of this document as well as other net neutrality laws as quickly as possible. By getting rid of pro-free speech regulation on the internet and pushing back on the other side of the net neutrality debate, Pai and Trump hope to allow American business to run free and uninhibited as to promote maximum growth in the national economy.

While it is true that reducing regulations on net neutrality would probably promote cash flow throughout the economy, the advantages of net neutrality outweigh the disadvantages when it comes to the general state of American industry; after all, small businesses make up the backbone of the American economy. As soon as the net neutrality rules that are currently in place were to be taken down, a barrage of multinational companies would begin making bids to the ISPs on internet supremacy, threatening the ability of small businesses to market themselves and provide solid customer service online. This does not necessarily mean that the end of Title II and net neutrality would mean the end of small businesses, but it would certainly be a large step back from fairness on the internet. The result would most likely resemble a Rockefeller-era monopoly but with 21st century applications; after all, the implications of preferential internet treatment are large enough that the “winners” in this competition on the internet would only be the companies willing and able to drop billions of dollars to gain the edge. The result of this would undoubtedly be the demise of a significant number of smaller companies. 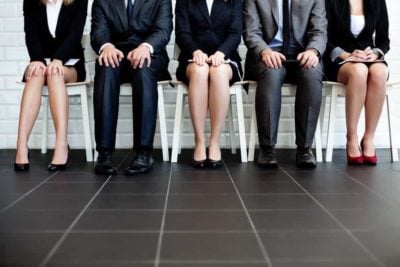 New Hire Training Tips
New hire training is a make or break experience. As a leader, it is important that you make the most out of cultivating your new recruit. The more effective the training, the more likely the new hir 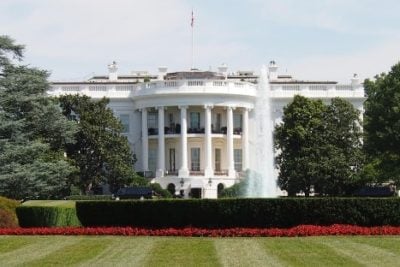 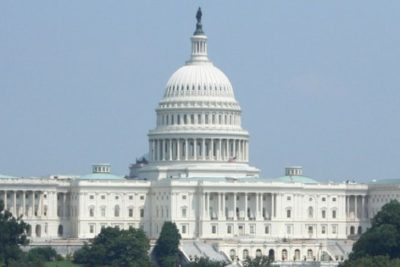 Government Contracting: The Pros and Cons
The United States spent over 171 billion dollars on contractual services in 2018. If your company wants to access some of that money by becoming a government contractor, you should first be aware of a