Home » Blog » Price of Obamacare Premiums Will Depend upon Location 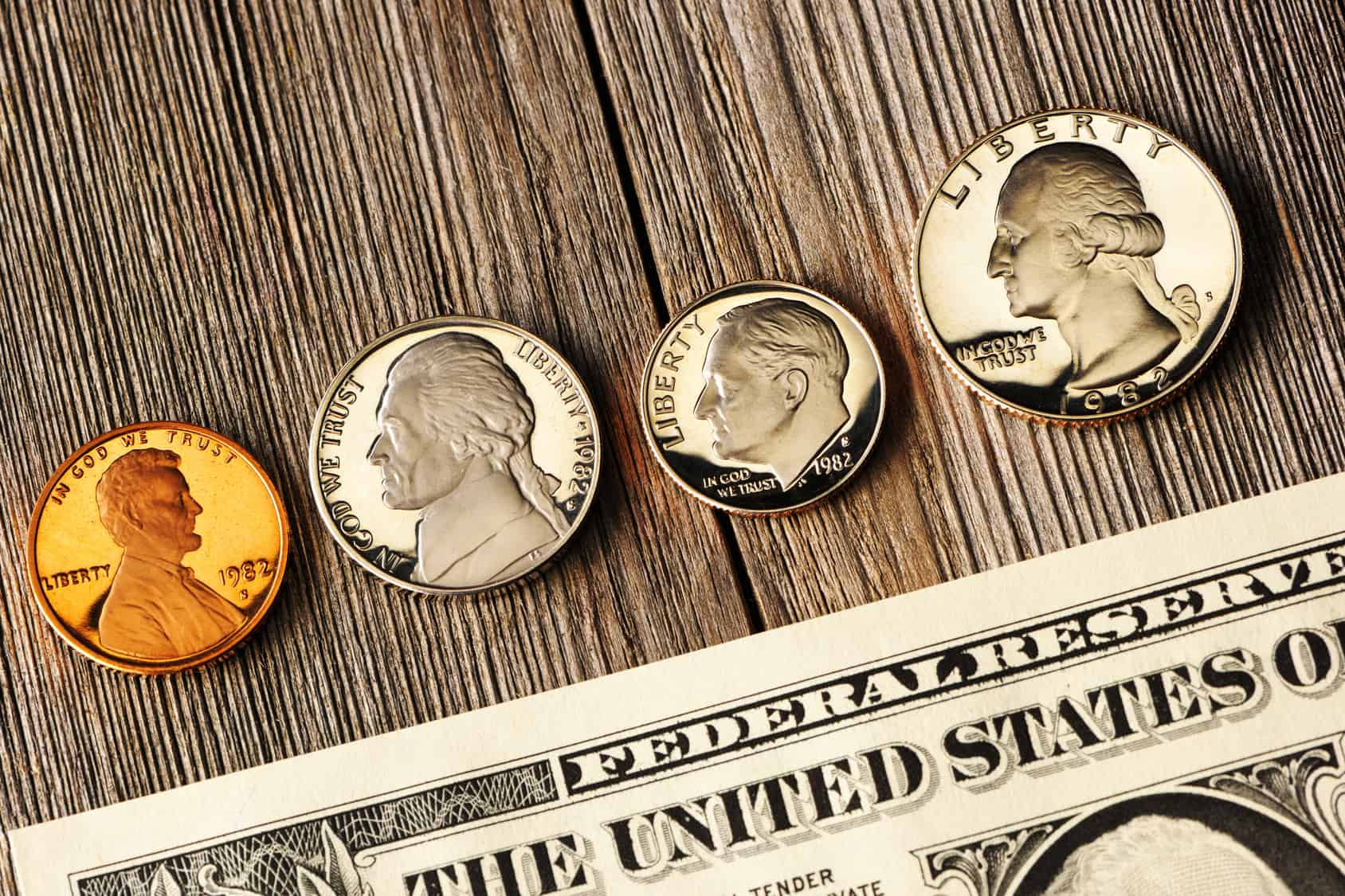 As part of a campaign to educate the public about the Affordable Care Act, the Obama administration released an updated report about expected unsubsidized premiums available on the online healthcare exchanges.

Individual and family premiums, expected to be lower than first projections suggested, will vary by state and depend on several non-political variables, including estimated costs to the insurer:

Analysts advise that consumers look beyond the premium to consider the comprehensive benefits of the available plans before making a decision. In the case of a serious illness or injury, for example, a Silver plan with slightly higher premiums can keep long-term out-of-pocket costs lower.

Despite lower average premiums, a number of consumers will likely choose to pay the penalty rather than purchase insurance on the marketplace. The first-year penalty of $95 or one percent of taxable income may be less expensive for some consumers than the premiums available in their area – even after qualifying tax subsidies.

If you need to purchase individual or family coverage through the marketplace but have little available cash to afford the premiums, consider invoice factoring to close the gap. Factoring your company’s invoices can provide you with the cash you need to pay for healthcare without long waiting periods. Contact us to learn more and get started. 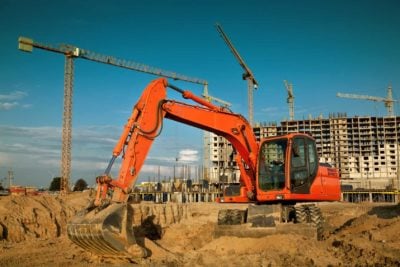 Technology Trends Taking Over Construction
As technology continues to transform the construction industry’s approach to construction methods and projects, it is also transforming how the industry approaches, reacts to and reports safety 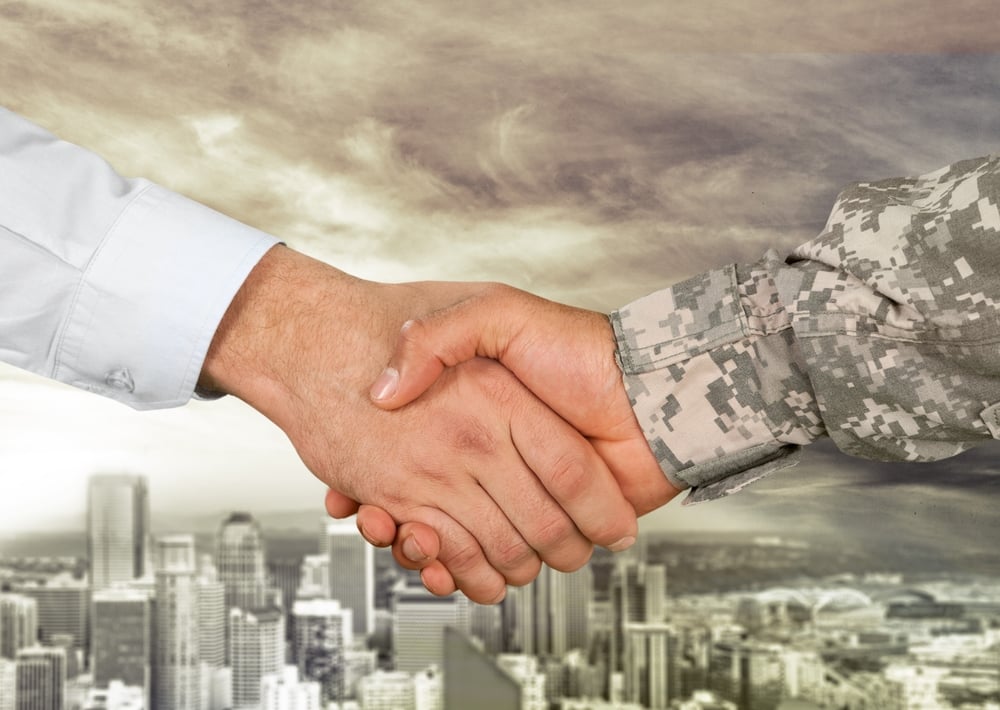 Benefits of Hiring a Veteran for Your Small Business
5 Reasons Why Hiring a Vet is Smart for Your Business Hiring a veteran for your new small business is the best decision you could make. Besides the tax benefits and customer appreciation you will get, 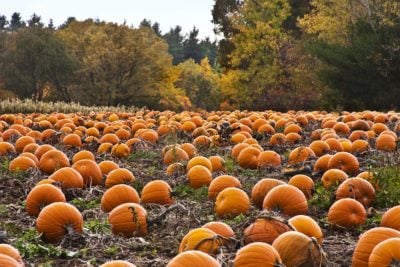 Halloween Marketing Ideas to Give Your Small Business a Boost
Keeping up to date with upcoming events is important when owning a small business, especially to the social media world. Adding a little holiday flair to your usual posts and marketing tactics can rev