Trump or Clinton: Who is Better for Small Business? 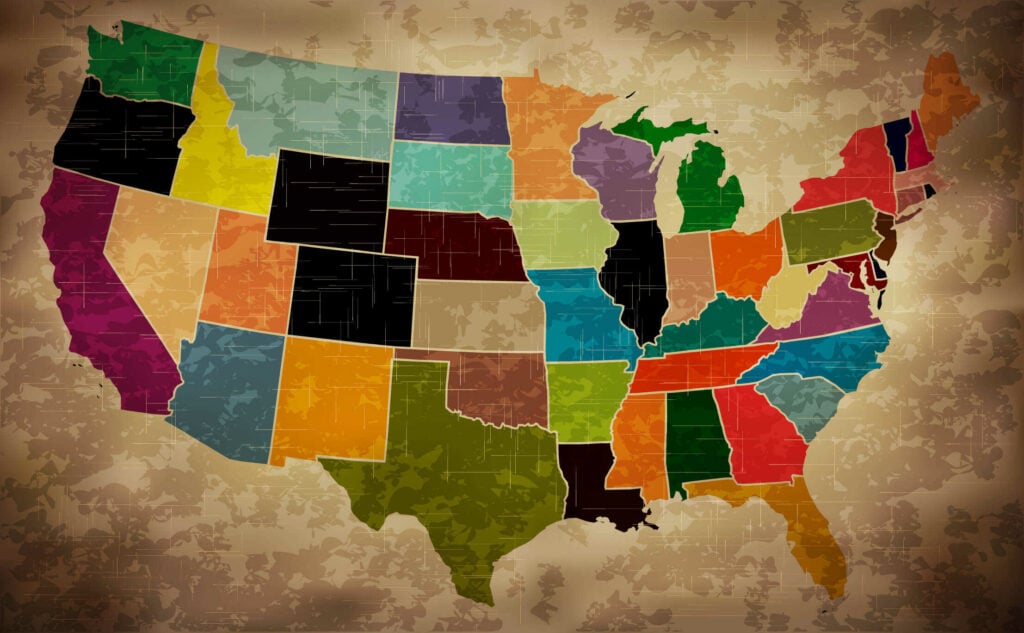 We are in the heat of the election season for the American presidency, and small business owners all across the nation are will be paying close attention to the debates and economic strategies that the candidates finalize before Americans head to the polls.

The real estate mogul, the businessman—through Donald Trump’s well-documented talents in commercial enterprise, he has garnered a great deal of unwavering support from his supporters that his economic plan will be sound. And while his lack of strict political experience subjects him to a great deal of doubt from the electorate and political analysts about his capabilities in the realms of foreign policy and social issues, nobody doubts that the billionaire knows business. So let’s take a detailed look about how Donald Trump would handle small business policy.

Adhering to the traditional laissez-faire relationship between Republicans and small business, Trump’s platform calls for a litany of deregulations and tax breaks. He calls for a massive tax reform, one that would introduce a three-bracket income tax and would prevent businesses’ incomes from being taxed more than 15%. He has appealed to an enormous part of the electorate with his intentions to renegotiate international free-trade agreements, such as NAFTA and the TPP, thereby limiting the number of manufacturing jobs that get outsourced each year to countries with cheaper labor pools (Mexico, China). He also, much to the chagrin of many environmentalists, is very in favor of limiting the scope and power of the EPA so that they cannot enact/enforce regulations that he sees as harmful to business growth.

Donald Trump’s small business plan, in other words, is focused around tax breaks, a lessening of potentially obstructive laws and mild isolationism. Many think that his pedigree speaks for itself—due to his business savvy and his accumulated wealth, lots of voters believe that he inherently knows business better than his democratic counterpart.

There are, though, many critics to Donald Trump’s small business plan. Many economists and small business owners are very concerned over his anti-immigration rhetoric, seeing as throughout the history of the United States, immigrants have been innovative entrepreneurs. A significant portion of businesses in the US were immigrant-founded, and with his proposed tightening of border control, the flow of immigrants searching for the American dream may weaken. He has also been known, throughout his business career, to have used his company’s power to take advantage of small business that he contracted or partnered up with. And lastly, some cast doubt on his business abilities given his several bankruptcies throughout his tenure as a hotel and casino owner.

On her website, Clinton makes it clear that she wants to be America’s small business president. While she certainly hasn’t the credentials that Trump has when it comes to entrepreneurship and business strategy, she has taken great care to outline a plan for small business development throughout her campaign.

The former Secretary of State is currently ahead in the overall polls, but her lead is shrinking steadily. Clinton’s biggest issue is that the American public has some pretty concerning trust issues with the life-long politician. Abetted largely in part by a rhetorical campaign by Trump, her reputation has been seriously damaged by myriad of email scandals. Her opponents in the Republican Party are doing everything that they can to exploit the rampant distrust in the public opinion. And, it seems as if Trump’s reputation as a businessman is enough to make the American public to profess that they feel he could best control the economy. More than anything, Clinton’s potential downfall lies in the electorate’s ability to confide in her. She is accused of having change stances on hot-button political issues and of having been involved (alongside Bill) with many political scandals since the early 1990s.

Each of the two candidates are supporting very different platforms and strategies for small business success. Depending on your take on economic principals and your vision for your small business, you will have to decide for yourself which candidate best represents you—each have their strong suits and their shortcomings. Small business owners need to weight the options before the polls open in November.

Small business owners must also weigh the options when it comes to finding the best way to increase their cash flow. Bank loans are hard to obtain and can force debt upon the recipient. Are you looking for a way to finance your small business? Take a look at invoice factoring—unlike Clinton and Trump, turning to a factoring company when your business is short on cash has no shortcomings. Invoice factoring is the fastest, most trustworthy way to ensure that your business can thrive. Get in touch with Factor Finders and increase your small business cash flow today.

Phil is the owner of PRN Funding and sister company Factor Finders. He has been an authority in the factoring industry for over 20 years, serving on the board of directors for several factoring associations.

Ready to get funding? Contact us today and we can get you set up.

Need fresh ideas on how to grow your small business? We've got you covered!

We use cookies on our website to give you the most relevant experience by remembering your preferences and repeat visits. By clicking “Accept All”, you consent to the use of ALL the cookies. However, you may visit "Cookie Settings" to provide a controlled consent.
Cookie SettingsAccept All
Manage consent

This website uses cookies to improve your experience while you navigate through the website. Out of these, the cookies that are categorized as necessary are stored on your browser as they are essential for the working of basic functionalities of the website. We also use third-party cookies that help us analyze and understand how you use this website. These cookies will be stored in your browser only with your consent. You also have the option to opt-out of these cookies. But opting out of some of these cookies may affect your browsing experience.
Necessary Always Enabled
Necessary cookies are absolutely essential for the website to function properly. These cookies ensure basic functionalities and security features of the website, anonymously.
Functional
Functional cookies help to perform certain functionalities like sharing the content of the website on social media platforms, collect feedbacks, and other third-party features.
Performance
Performance cookies are used to understand and analyze the key performance indexes of the website which helps in delivering a better user experience for the visitors.
Analytics
Analytical cookies are used to understand how visitors interact with the website. These cookies help provide information on metrics the number of visitors, bounce rate, traffic source, etc.
Advertisement
Advertisement cookies are used to provide visitors with relevant ads and marketing campaigns. These cookies track visitors across websites and collect information to provide customized ads.
Others
Other uncategorized cookies are those that are being analyzed and have not been classified into a category as yet.
SAVE & ACCEPT

Secure the funds you need today.